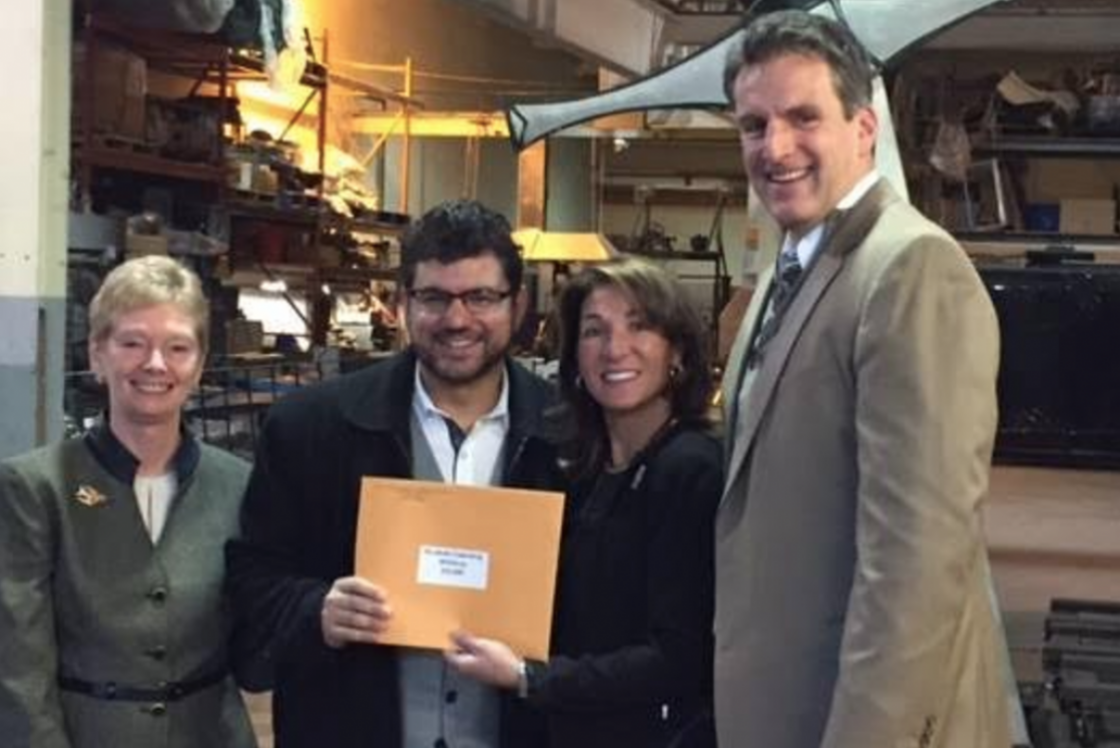 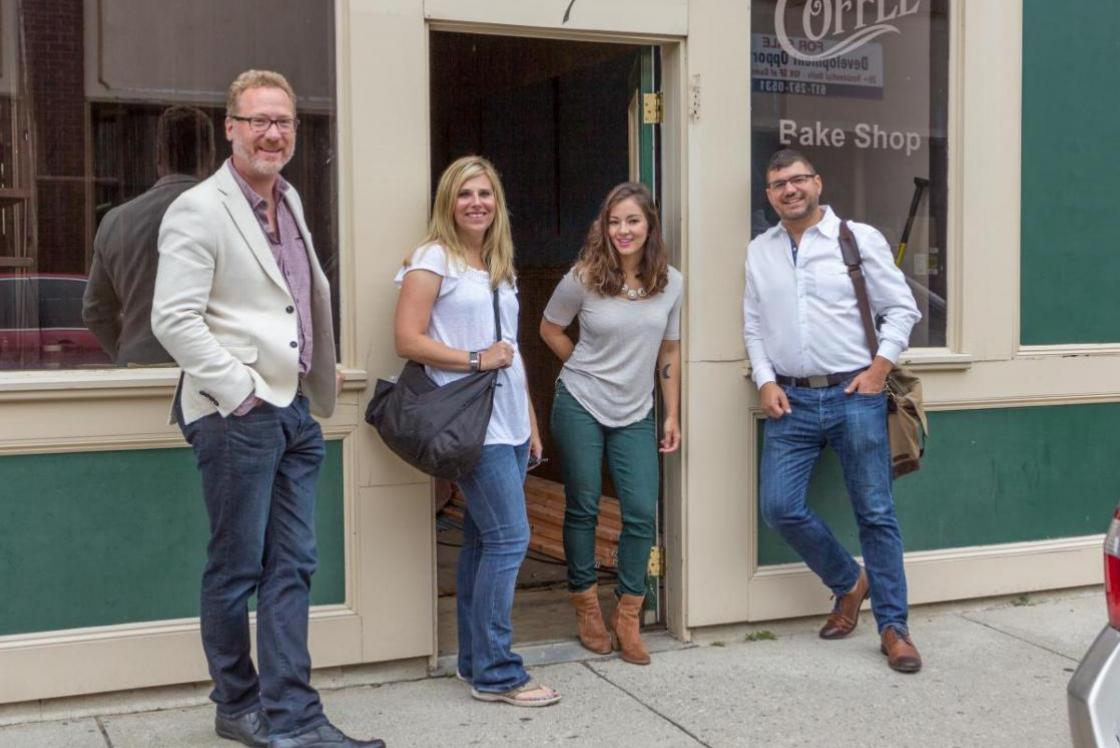 The call came in about at 2pm on December 9th, 2016 from the Executive Office of Housing and Economic Development.  “Michael, we want to let you know that your idea for a co-working space in Winthrop is very much in line with the Collaborative Workspace Grant Program and we are awarding you with a $25,000 seed grant to get the project off the ground.”, said Helena Fruscio Altsman, Deputy Assistant Secretary of Innovation, Entrepreneurship and Technology.

Helena went on to explain all the details of the grant award, but I honestly couldn’t tell you a word of what she said as I was in shock and over the moon stoked to have been given an award to pursue Winthrop’s first co-working location.

It was earlier that year when I decided it was time to leave the field of International Education and purse a new career.  In between jobs I had planned for a month long “(f)unemployment” during the month of August.  The only project I wanted to tackle was demo-ing out the old bakery space at 7 Somerset Ave.

In the heat of summer, I would spend a few hours a day ripping out layer after layer of covering on the walls and floor.  Getting down to the bones, I found the original personality of the space, brick walls, wooden floors, and a tin ceiling that had been covered up for years.  That original 1907 look reminded me a lot of coworking spaces I had used while traveling from college towns to university cities.

Post demo, each day was filled with some beach time, where the thoughts began to crowd my mind that, maybe Winthrop was ripe for its own coworking space?

I’ve seen coworking spaces anchor an entire revitalization of neighborhoods and become the hub for local economic and community growth.  Given Winthrop’s high commercial property vacancy rate (25%), maybe one of the things missing in town was a space where people with big ideas and dreams of running their own business could go and surround themselves with the resources needed to take that dream and turn it into a reality.

I began having a bunch of individual conversations with solo-entrepreneurs, small business owners, grad students, consultants, and freelancers in town, and I realized that indeed, there was a demand for such a space.

Many folks were simply looking for a new and better way to work, and it was time to answer that call.

That is how Inc.ubate Coworking got off the ground…watch this space for updates on the construction, vision, and opening date…coming soon!